Progress Update: “This is (not) the end!” 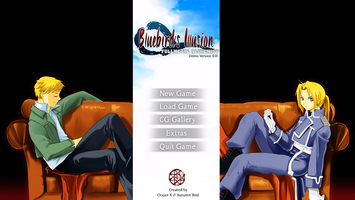 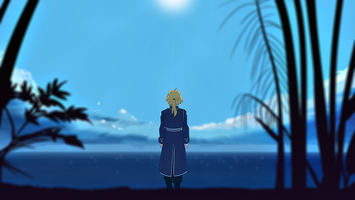 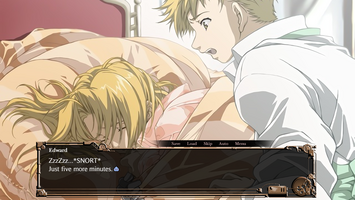 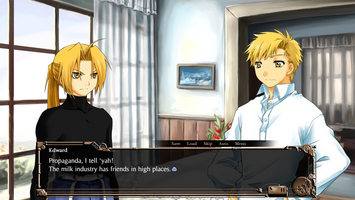 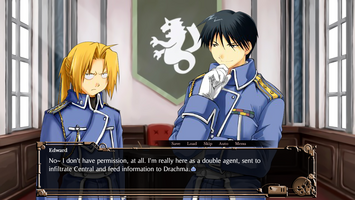 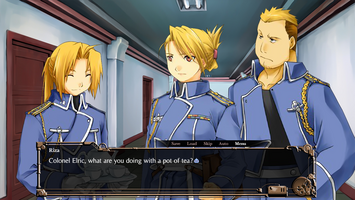 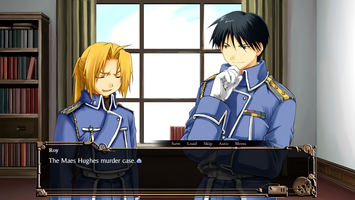 Now that all the holiday cheer and events have settled down, we’re back on working on BBI: R! Thank you all for playing and giving feedback about the project.

I have updated the progress tab but for a more in-depth explanation of where we are at:

There’s still a lot of work to do but we hope that you will still follow our progress to the creation of this game!